Looking for a federation with more possibilities we joined the Belgian Ju-Jitsu Federation in 1982.

In 2000 there was the formation of the Flemisch Ju-Jitsu Federation (VJJF) to which we still belong to this day.

Since 2005: General Technical Director of the VJJF

Since 2012: Honorary Technical Director of the VJJF

So, why compose something new?

After so many years and especially so many influences I came to the conclusion that 'my jujutsu' was no longer the same as that of my colleagues in the federation.

That's why I choose a new name for my way of practising this wonderful martial art: Kujaku Ryu Goshin Jutsu. If you want to know more about it, then check "The Name".

Oops, that's a long time ago! 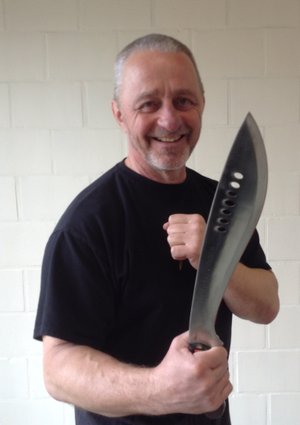